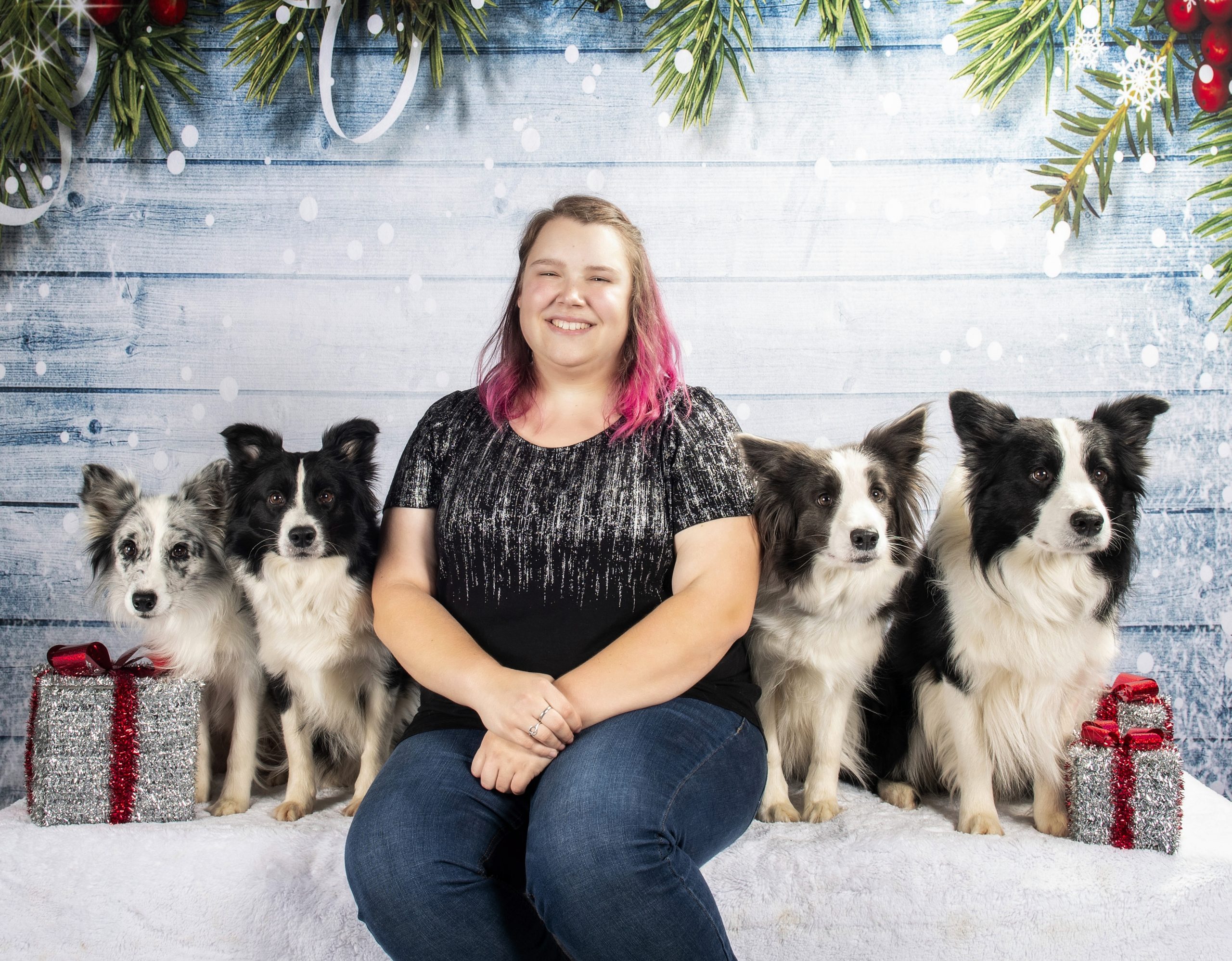 Brianne has been training dogs for over 20 years. An avid dog sport enthusiast, she has participated in many of the various dog sports including, but not limited to, Obedience, Rally, Agility, Herding, Disc and Dock Diving. She also enjoys hiking and swimming with her dogs.

Brianne has taught group training classes with the Atlanta Obedience Club, Atlanta's Dogwood Obedience Group, Sirius Dog Agility, Canine Capers Dog Agility, and The Brightside. Her energy and enthusiasm are contagious. She has earned over 100 different titles on her dogs, multiple High in Trial and High Combined obedience and rally awards as well as many High Scoring Junior awards. She won her class 4 years in a row at the AKC National Junior Obedience Competition as well as coming in second in her class at the AKC National Junior Agility competition. She and her dog, Aurora, have competed in the 2017 and 2019 Rally National Championships and the 2018 AKC Obedience Classic and placed in the top 10 in each event. She and Aurora earned the prestigious title of Rally National Champion by winning the 2020 AKC Rally National Championship.

Brianne believes that the key to any dog being a "good" dog is the bond between dog and owner. She has attended conferences and seminars with Karen Holik, Jen Pinder, Victory Hulett, Connie Cleveland, Pat Hastings, and more to broaden her knowledge and understanding of competition obedience and agility, dog behavior, and structure and movement. She loves to teach and help others succeed with their dogs. She hopes to pass on her enthusiasm and passion about dog training to her clients and their dogs.

You can get in touch with Brianne at brianne@auroradogtraining.net! 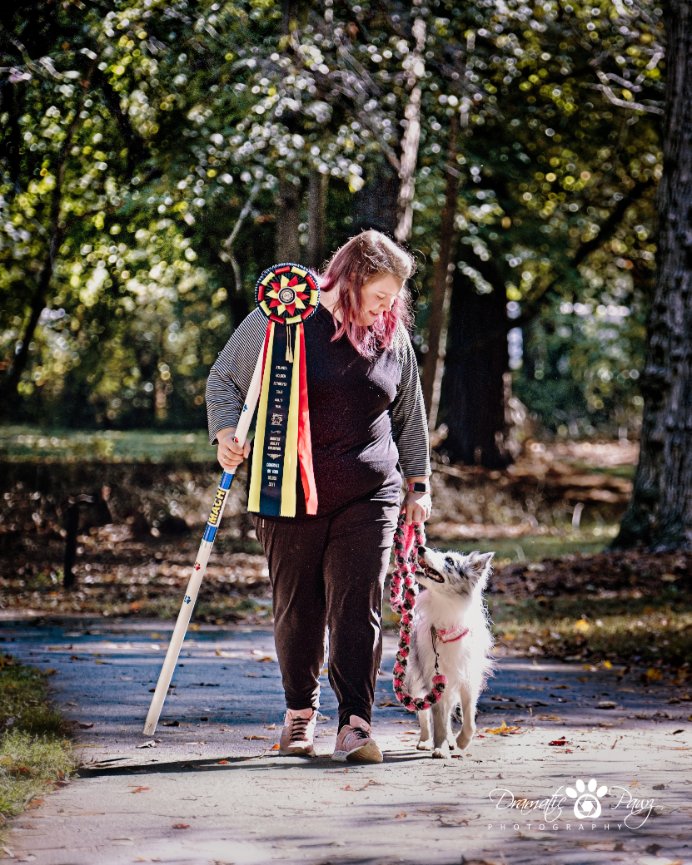 Beth has been participating in obedience training, dog sports, and business management for over 20 years. She served as training director at the Atlanta Obedience Club for 5 years and worked with various instructors and classes there. She has four dogs; Border Collies, Ty and Tempo, as well as Border Terriers, June and Spice. She has titled June in AKC Obedience, Rally, and Agility, USDAA Agility, and ASCA Rally with many first place wins. Ty also is titled in AKC Obedience and Rally and USDAA Agility. Ty has placed in the top 10 in his divisions at two AKC Rally National Championships.

Beth assists with office responsibilities, group classes, and our in-home training clients. She is always happy to lend a hand and pitch in wherever she is needed.

You can get in touch with Beth at beth@auroradogtraining.net! 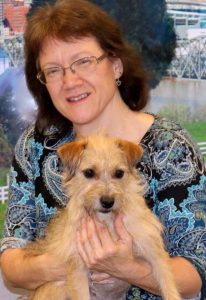 You can get in touch with Amy at amy@auroradogtraining.net! 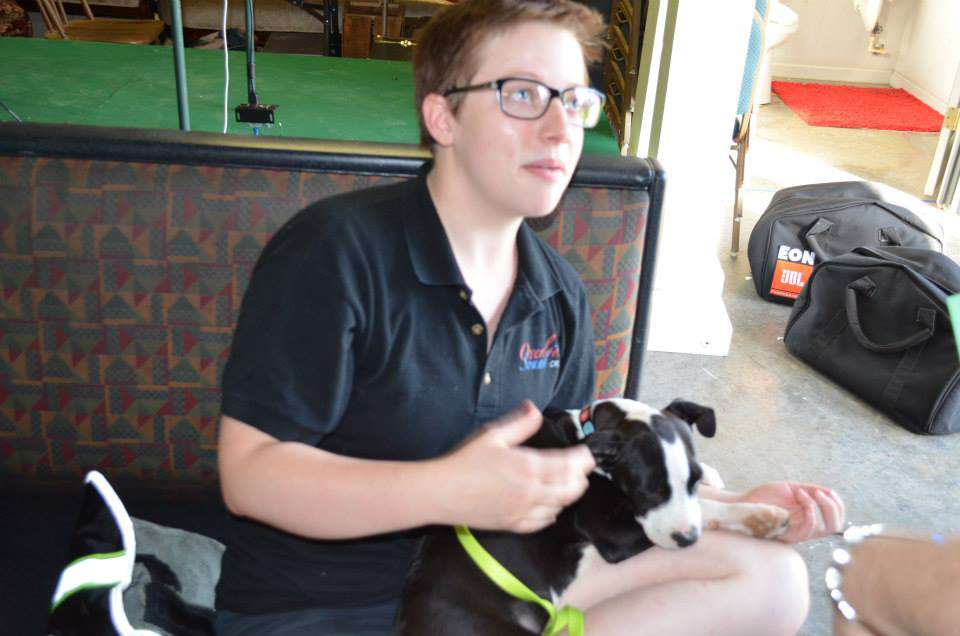 Steph comes to Aurora Dog Training after a varied and overlapping professional background including 10 years in animal health research, 3 years in human medical lab science, several seasons in professional theater, and experience in childcare and education. Though they grew up with dogs in the house, Steph really began their training journey in 2015 when they started fostering with the Athens Area Humane Society. They jumped in headlong with their oldest littermate pair Teddy and Luna, training both dogs in a variety of canine sports: scent work, rally, barn hunt, tricks, agility, and AKC Star Puppy. Over the years they have fostered 14 puppies, attended webinars in dog body language, multiple dog management, and challenges of impulse control, as well as taken classes with a number of trainers in the Athens and Atlanta Area including Lucky Dog Agility, Pawsitive Futures, Canine Country Academy, and Canine PhD. 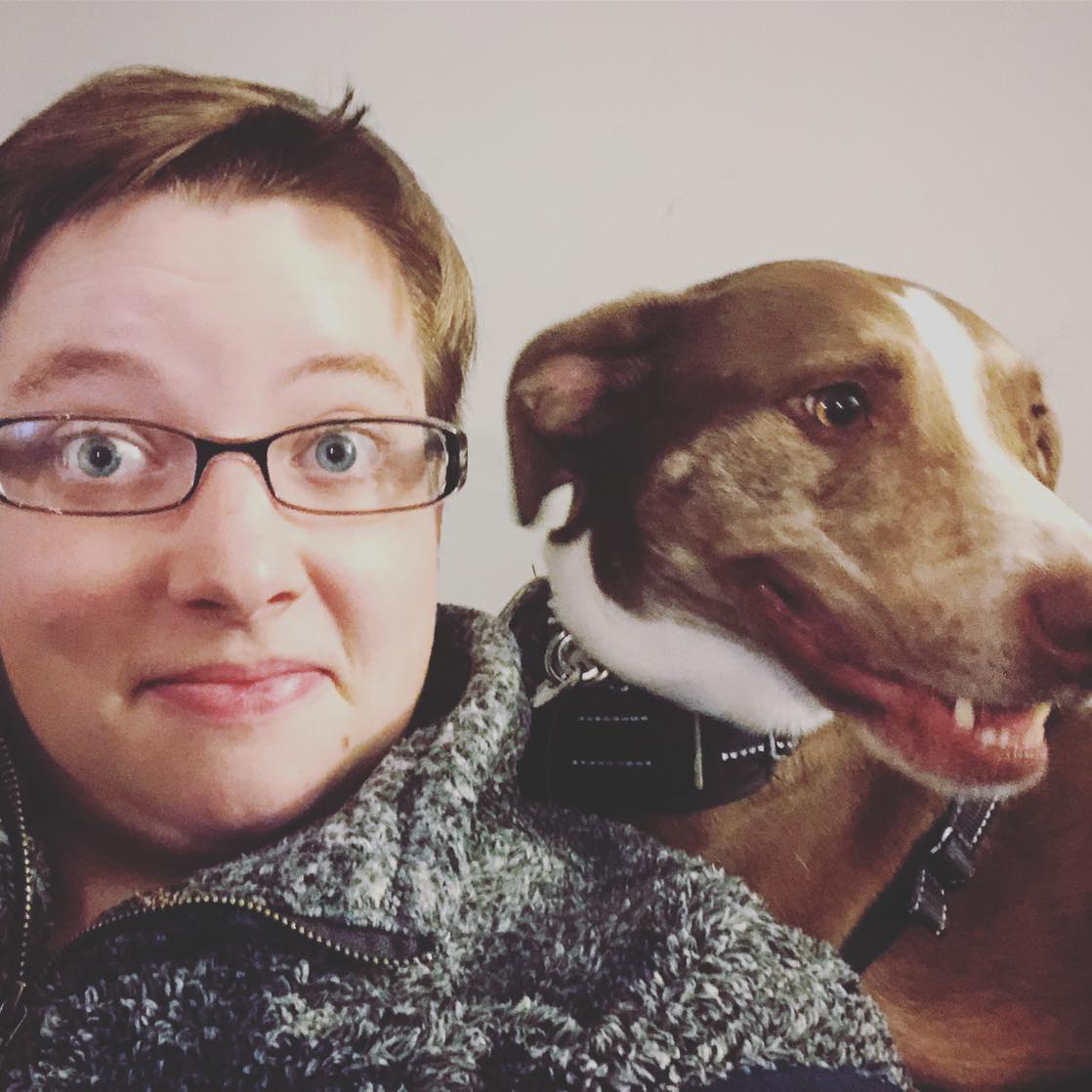 Steph's primary area of focus is basic obedience and potty training for puppies as well as kennel training and enrichment having written SOP guidelines for kenneled dogs and developed a number of creative (and cost effective) enrichment strategies with the 4 dogs in their own home. They love helping people build lasting relationships of trust and effective communication with their dogs and are looking forward to learning more from Brianne which will allow them to handle more complex cases in the future.

You can get in touch with Steph at steph@auroradogtraining.net! 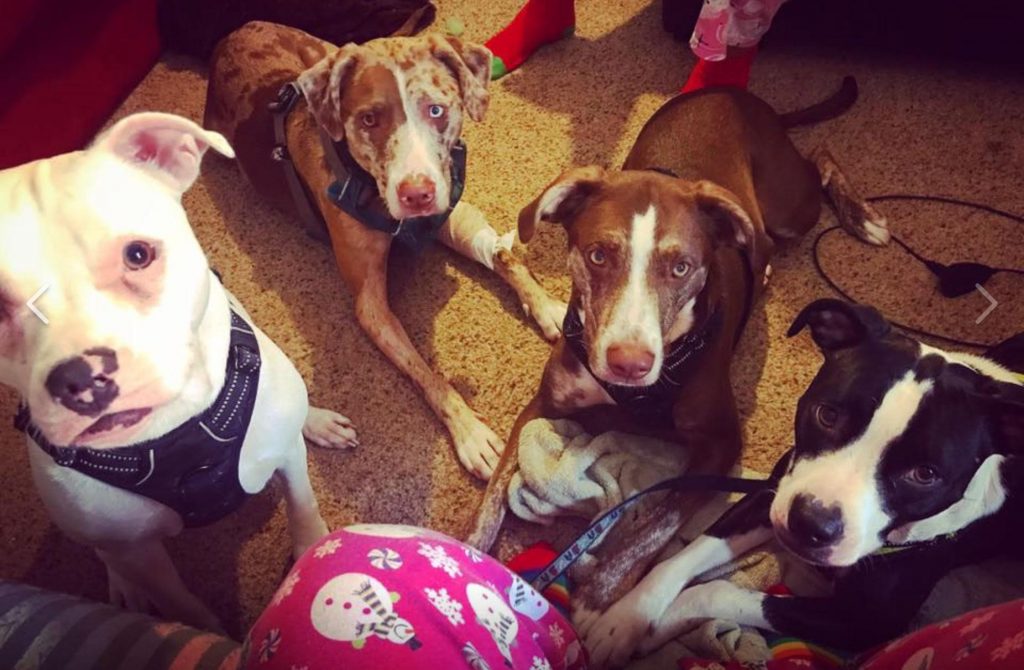 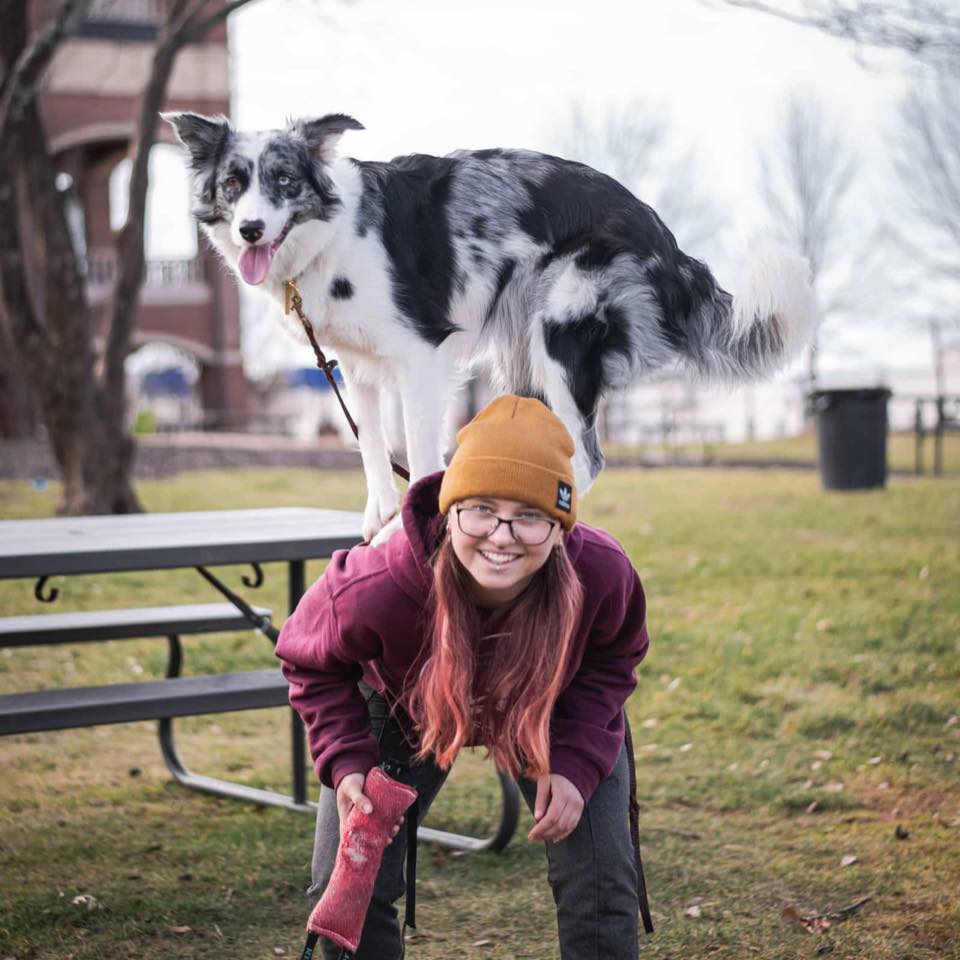 You can get in touch with Elise at elise@auroradogtraining.net! 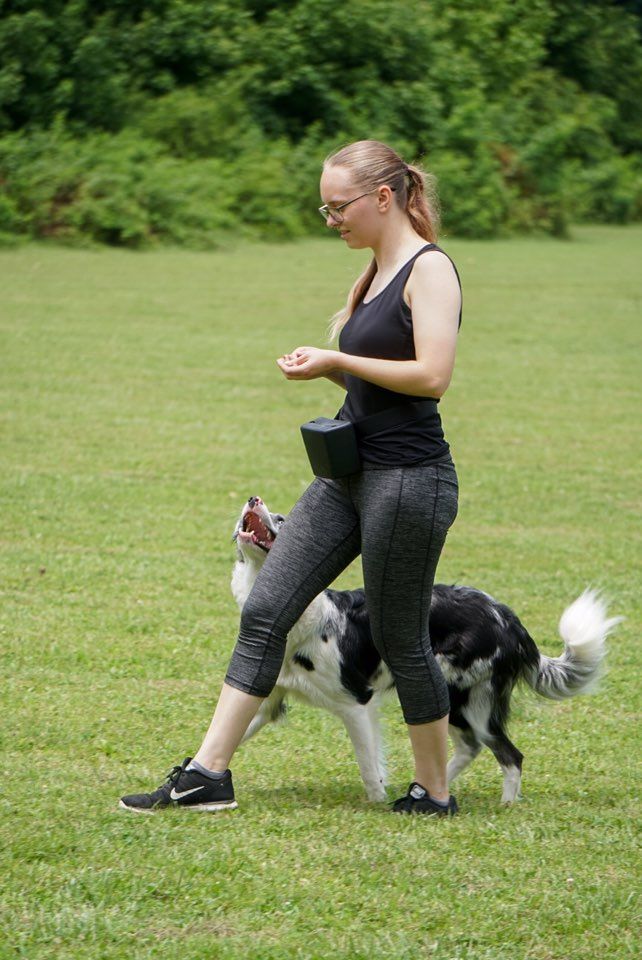 You can get in touch with Charlotte at charlotte@auroradogtraining.net! 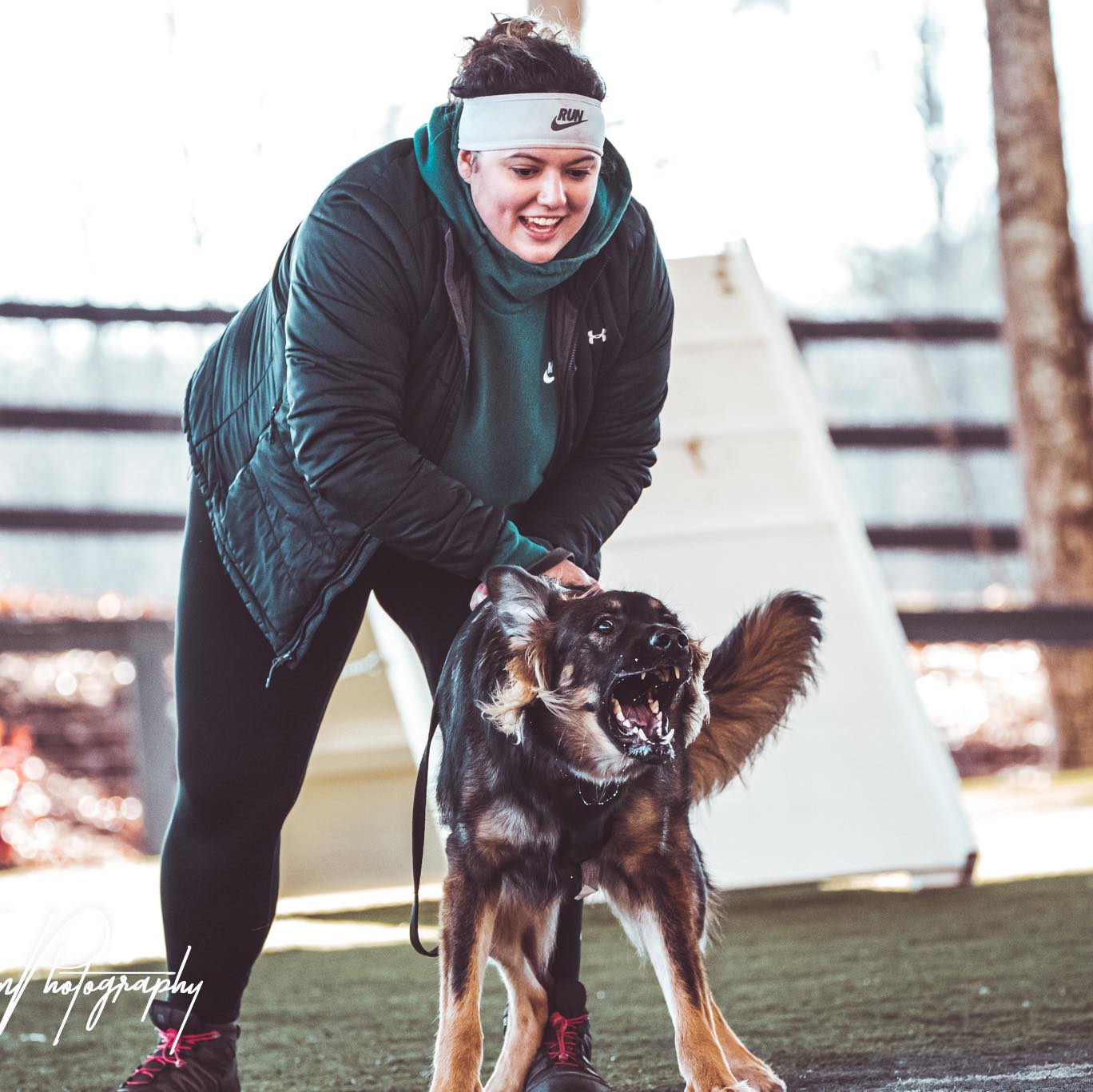 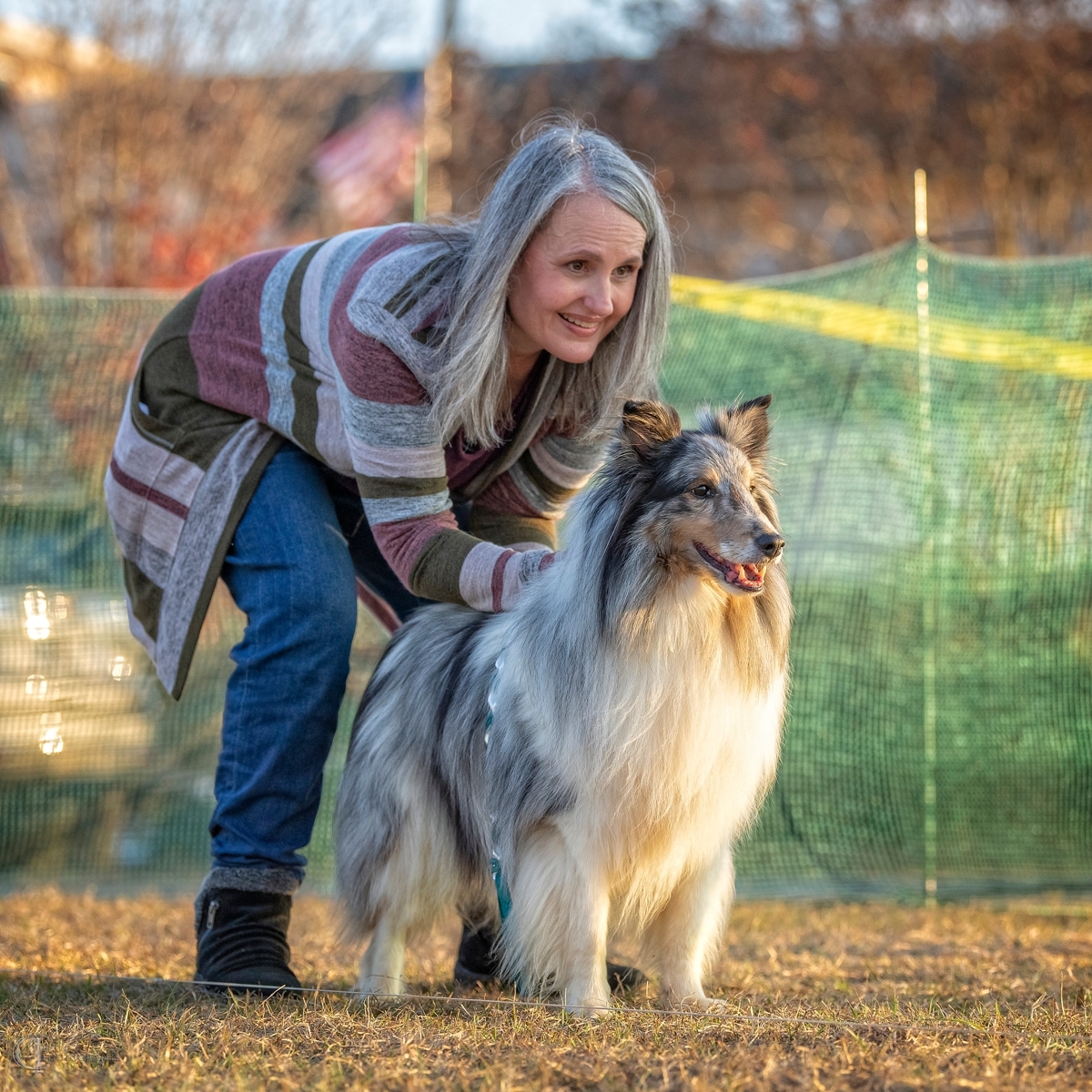 You can get in touch with Michelle at michelle@auroradogtraining.net!